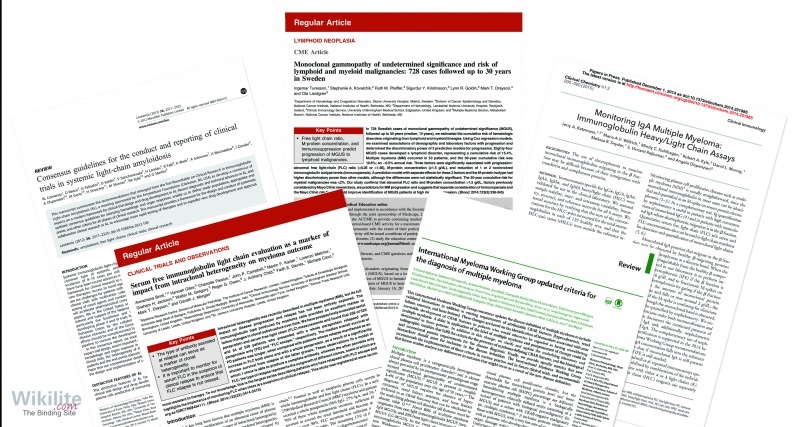 Figure 1.2. A selection of new publications....

Prior to the current edition, the last printed version of “Serum free light chain analysis plus Hevylite” was the 6th edition in 2010. What is new in the field of FLC and HLC analysis since that time? The following comprise a small selection from the many publications that have helped to consolidate or extend the field of knowledge (Figure 1.2). More detailed discussions can be found in the relevant chapters and have been referenced in the text.

A recent study monitoring overall survival of MM patients after high dose melphalan and autologous stem cell transplant has substantiated the value of achieving a stringent complete response (sCR). The inclusion of sFLC analysis in the definition of sCR (i.e. requiring the presence of a normal κ/λ sFLC ratio in addition to other criteria) was first introduced into guidelines in response to observational studies which had demonstrated that a proportion of patients achieving a conventional CR still had abnormal sFLC ratios (Sections 15.2 and 18.2.2). In 2013, Kapoor et al. [29] published follow-up data, comparing patients who had achieved a sCR (n=109) with those who had only achieved a conventional CR (n=37) or near CR (n=91). Significantly improved long-term survival was seen for those achieving a sCR (compared to either lesser response), demonstrating the clinical relevance and desirability of attaining this degree of response (Section 20.3.1).

There has been much interest in recent years in the clonal heterogeneity of MM and how the dominant clone(s) may change during the course of a patient's disease, a concept referred to as clonal evolution (Chapter 19). Many of the studies have utilised genetic analysis of the tumour cells but there has also been some interest in identifying how changes in the monoclonal proteins produced can give an insight into clonal evolution. This concept was explored by Brioli et al. [30], who analysed changes in protein production at relapse amongst 520 MM patients. It was found that just over 10% (54 patients) relapsed with light chain escape and had a significantly shorter survival. The authors considered this represented the outgrowth of a more aggressive tumour clone and commented on the importance of using sFLC analysis for monitoring patients with IIMM in order to ensure that light chain escape was not missed (Section 18.2.1).

The first publication identifying abnormal sFLC ratios as a risk factor for MGUS progression (by Rajkumar and colleagues from the Mayo Clinic in 2005) [31] was, arguably, definitive; not least due to the size of the study population (n=1148) and length of follow-up (median 15 years). Few other research groups would be able to access a comparable study population. However, in 2013, Turesson and colleagues [32] published data from 728 Swedish people with MGUS who had been followed for up to 30 years (median 10 years). They confirmed the previous findings that an abnormal sFLC ratio and high monoclonal protein concentration predicted progression to lymphoid malignancies and differed only in their selection of general immunoparesis as a third risk factor, ahead of the immunoglobulin isotype (IgA and IgM indicating higher risk) (Chapter 13). It now seems unlikely that any future data will challenge the role of abnormal sFLC ratios as a risk factor in MGUS progression.

The previous edition summarised data from many observational studies reporting elevated polyclonal sFLCs in association with various diseases. Subsequently, in 2012, Dispenzieri et al. [33] published data from follow-up of over 15000 people seen at the Mayo Clinic in Rochester, Minnesota, USA. After removal of all subjects with an abnormal sFLC ratio or other evidence of a monoclonal process, there was a significant association between elevated polyclonal sFLC concentrations and early mortality (Section 35.10). These findings have been corroborated in two further, independent, populations by Eisele et al. [34] and Anandram et al. [35]. The risk associated with elevated sFLC was found to be independent of other markers of renal function, inflammation or acute-phase response but the early mortality was attributable to multiple causes, indicating no obvious path for clinical intervention. This remains an area of active research.

HLC assays had only recently been developed when the 6th edition of this book was published. Few HLC studies had been completed and discussion was confined to a separate chapter at the back of the book. In the current edition, HLC data and FLC data are integrated within the same chapters. For example, if your interest is in risk stratification of MGUS, Chapter 13 contains data from both FLC and HLC prognostic studies.

With regard to the potential utility of HLC analysis in the management of MM, there have been several important publications. Bradwell et al. [36] reported that abnormal HLC ratios at presentation were predictive of shorter progression-free survival, predominantly due to the influence (on the ratios) of HLC pair suppression (Section 20.4). Ludwig et al. [37] similarly found that highly abnormal HLC ratios at presentation were associated with shorter survival and that β2-microglobulin and HLC ratios were independent prognostic markers. When monitoring disease, Ludwig et al. noted that HLC assays could give a quantitative assessment of monoclonal protein when other tests were uninformative and, in some patients, they gave a more sensitive measure of residual disease and an earlier indication of relapse (Section 18.4). Katzmann et al. [38] focused on the problems of monitoring MM patients with β-migrating IgA monoclonal proteins. They concluded that HLC assays were a suitable substitute for the alternative of electrophoresis assays and total IgA quantitation (Section 11.5), a utility similarly highlighted in a clinical case study by Donato et al. (Section 18.4.1) [39].

For an investigation of MGUS prognosis, Katzmann and colleagues [40] were able to measure HLC concentrations in archived sera from 999 MGUS patients. HLC pair suppression was found to be an independent risk factor for progression and the authors observed that as suppression was apparent several years before malignant transformation, this had implications for the understanding of myeloma biology (Chapter 13).

New guidelines, pertinent to the use of sFLC analysis, have also been published in recent years (Chapters 25 and 28). The revised British guidelines for management of MM [41] now recommend that sFLC assays are used to assess response in all LCMM patients and in the management of patients with renal failure. In addition, an update to the International Myeloma Working Group criteria for MM diagnosis was published by Rajkumar et al. [42]. This included new definitions of light chain MGUS (identified by an abnormal sFLC ratio) and defined sFLC ratios >100 as a biomarker of malignancy for MM diagnosis. This latter definition is of particular importance because a proportion of patients previously classified as having smouldering MM are now re-defined as having MM, justifying treatment. New guidelines for the conduct and reporting of clinical trials in AL amyloidosis have also been published, including updated definitions of haematological response based upon sFLC analysis [23].

The 2016 International Myeloma Working Group consensus criteria for response and minimal residual disease assessment [905] contains a section on HLC analysis: Kumar et al. recognise the usefulness of the assays in oligosecretory disease patients (Section 18.4.2) and monitoring patients with β-migrating IgA monoclonal proteins in order to overcome limitations associated with electrophoresis (Section 18.4.1). They also state that HLC analysis may have a role in minimal residual disease assessment as it not only allows detection of persistent secretory clones of plasma cells but is also an indicator of immune system normalisation (Section 18.4.3).

Figure 1.2. A selection of new publications....